Martin Oei’s ‘Pianofeest’ series at the Royal Concertgebouw are on 21 March, 12 April and 3 May 2020. Hereunder links for more information: 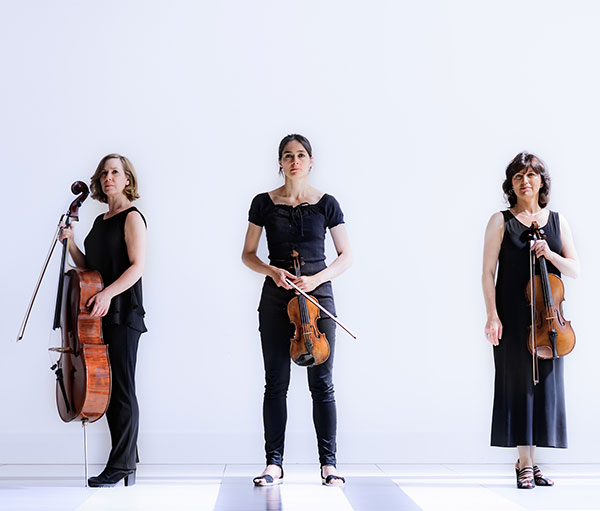 The Hague String Trio, founded in 2006, share their love for chamber music and have formed a strong bond over their many years as an ensemble. The trio enjoys exploring the extensive string trio repertoire, from treasured masterpieces to lesser known compositions which they feel deserve more recognition.

The Hague String Trio performs throughout The Netherlands, and gives concerts every year in England and Germany, where it has built up devoted followings.

In February 2019 their CD After the Darkness was released, featuring music by Jewish composers whose lives were destroyed in the Second World War through persecution, murder or exile.

Justyna and Miriam are both members of the Residentie Orkest, The Hague and Julia is a sought after viola pedagogue in many conservatoires in The Netherlands. 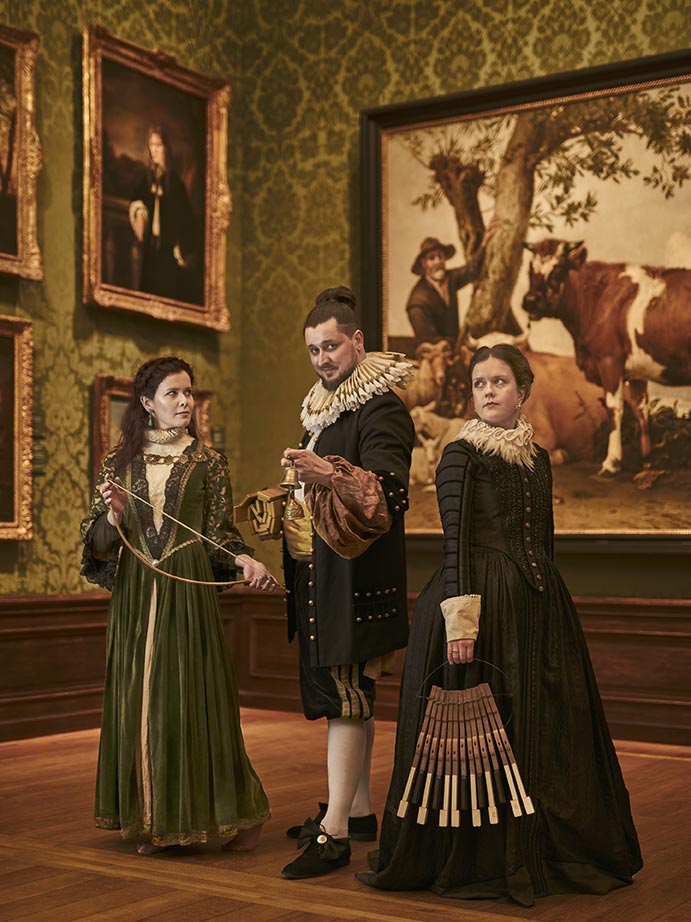 Pianist Helena Basilova, cellist Maya Fridman and percussionist Konstantyn Napolov are being drawn together by a mutual passion for new music and by the endless search for new colours and new sounds in music.
Since 2018 they form this exciting and unique ensemble, working closely together with composers of today, creating new compositions and broadening the boundaries of existing repertoire. 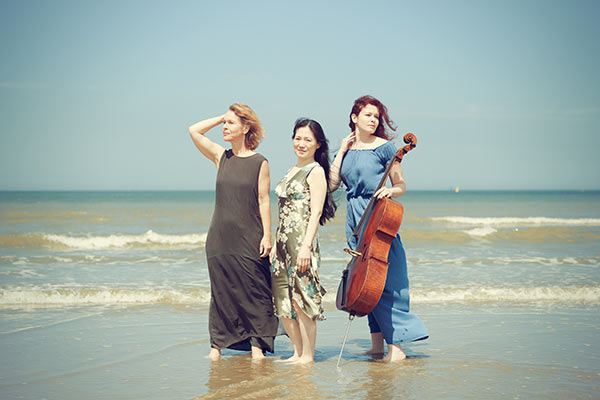 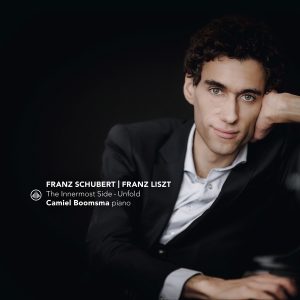