“Nuances in dynamics and colour, subtle phrasing, expressive pauses let the music appear in all its significance, without any exaggeration, always tasteful and with an excellent knowledge of the appropriate performing style. All this makes this release another reference recording of one of the greatest works of quartet literature.” (Remy Franck) 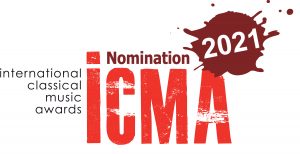