British-American Clarinettist Jean Johnson’s musical route went from the Universities of Massachusetts and Indiana, where she studied, to Singapore Symphony Orchestra, where she was clarinettist, to Scotland, where she now lives. Praised for her exceptionally beautiful playing, she performs as a soloist as well as a chamber musician and she has performed at the Concertgebouw Amsterdam, Carnegie Hall New York, Palais des Beaux-Arts Brussels, Esplanade Singapore.

As a soloist, Johnson has been featured with the Singapore Symphony, the Wuhan Symphony (China), and in Scotland performing concertos by Mozart, Weber, and John McLeod among others. As a guest Principal she has worked with the Bergen Philharmonic, Scottish Chamber Orchestra, BBC Scottish Symphony Orchestra, and Camerata Ireland among many others.
She forms a duo with the renowned pianist Steven Osborne and is a member of the critically acclaimed trio ensemble ”Metamorphoses”. As a chamber musician she performed at the Mostly Mozart Festival at Lincoln Center NYC, International Chamber Music Series Southbank Centre London, Spannungen in Heimbach, Bath Music Festival, Hindsgavl Festival Denmark, Schwetzingen, Prussia Cove, St. Magnus Festival among many others. She has collaborated with groups including Hebrides Ensemble, Heath Quartet, Edinburgh Quartet, T’ang Quartet, and the Barony Ensemble.

Jean has made a recording of both Brahms and Rózsa Sonatas on the Avie label with Steven Osborne. According to the New York Times, “a fine recording by the poised clarinetist Jean Johnson. Beautiful renditions of Brahms’s Clarinet Sonatas Nos. 1 and 2 round out this lovely album.“

Jean also forms a duo with pianist Danny Driver. Do enquire for more information about programmes and availability. 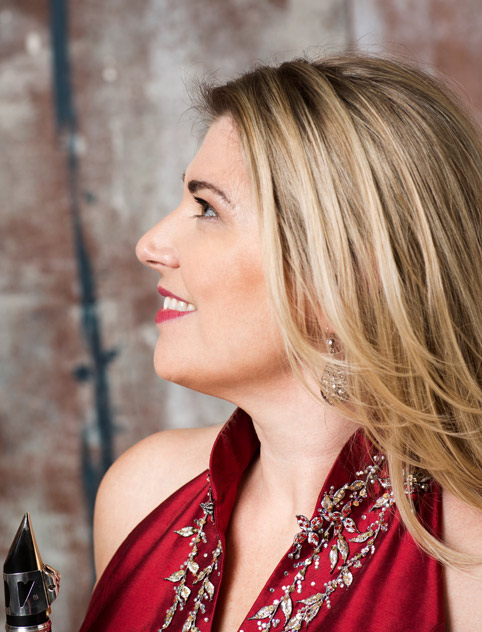